Nurse Michelle Cashman is still in disbelief when she recounts her manager’s recent desperation for staff.

She was begged to work an extra shift at a New South Wales Central Coast public hospital despite having to babysit her young grandchildren aged three and 20 months.

“Bring them with you … I’ve got a Nintendo,” the nurse of more than 40 years said was the response.

“It’s the fear and anxiety that you have” she said, especially when placed on unfamiliar, understaffed wards.”

Her colleague Meg Pendrick said nurses were “trying to do everything” and it was showing.

“I look around me and all of a sudden instead of having eight on the floor I’ve got four,” she said of staffing levels.

“How does that work? How is that safe?”

‘We are making mistakes’

The Central Coast, just north of Sydney, is one of the fastest growing regions in NSW and nurses say local hospitals were already stretched before the pandemic hit.

The four nurses who sat down with the ABC, representing the local branch of the NSW Nurses and Midwives Association, have collective nursing experience of about a century.

All agree they had never faced anything like this and said there was no end in sight. Emergency department nurse Kelly Falconer said the past six months had been the worst.

“There are patients everywhere,” she said.

“We have people on chairs who require beds. We have red waiting rooms outside in the heat of summer. There’s no air conditioning, there’s no-one handing them water.

The group claims patients are frequently turned away from emergency departments due to chronic staff shortages and overwhelming workloads.

“It’s pretty devastating to tell patients who are in pain and do need help you’re going to be sitting here for 10 hours before you see a doctor,” Ms Falconer said. 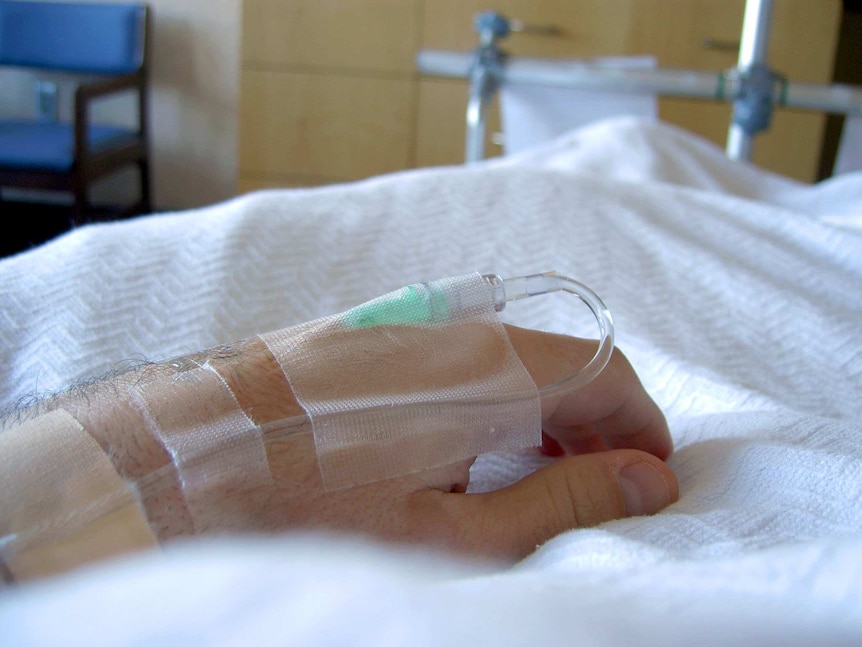 She openly admitted “patient care is being compromised daily”.

“We are making mistakes, our medication errors are up, patients are falling and things are being missed,” she said.

They said even basic personal care like teeth cleaning is virtually non-existent unless patients can do it themselves.

“We are short-staffed, we are exhausted, and nobody’s listening to us.”

He said that equated to 8 per cent of the total nursing workforce and he would like to see that vacancy rate driven down to “around 3 or 5 per cent”. He agreed “the system was under pressure” but insisted it still had the capacity to scale-up if required, and said efforts were continually being made to ease the burden across the sector.

That included the recruitment of 100 new casual nurses in coming weeks as well as ongoing support from the region’s private hospital sector.

“There’s no doubt the past six weeks have taken a toll on the health and well-being of some staff,” he said.

“I take my hat off to their extraordinary work. We need [them] to get a break.”

The nurses said the “biggest slap in the face” was the repeated denials from politicians and bureaucrats that the system was coping.

“Our communities are suffering and we’re doing the best we can, and they keep telling us we’re coping,” Ms Pendrick said.

“We are not coping.

“Our whole system of government, our higher management, has let us down — let us down as nurses and let down the community.”

For many, a career in nursing has become too much and they are walking away or reducing their hours.

For example, one of their colleagues had started a new career in forensics, while another had gone part-time to work in hospitality.

“What is wrong with our system when we have experienced nurses turning to a lighter sense of work? We need those nurses in nursing,” she said.

“I’ve never really worked in a war zone but if I could imagine what [that] would look like, would feel like. I’m pretty sure I’m there right now.”

Space to play or pause, M to mute, left and right arrows to seek, up and down arrows for volume.